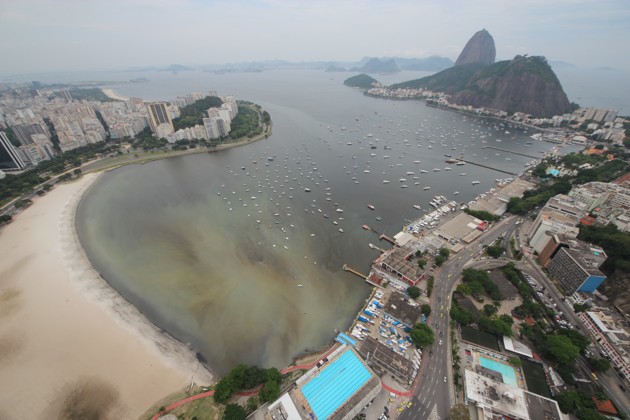 A Disgusting Disaster in Motion?

Despite having around 7 years to prepare for the Olympics starting in a few hours Rio De Janeiro is not looking good. Thanks to corruption, crime and the Zika virus it seems that Rio 2016 is headed for disaster. It may sound like panic mongering such as when Sochi 2014 was expected to have major issues, but this time the problems have continued instead of being stamped out. While you have probably seen snippets of many ills of Rio on the news lets take some time to look at all of it’s issues laid out.

Since 2009 thousands have died from various, partially due to an economic downturn in Brazil. Recently the private security forces that were supposed to be guarding venues and VIPs have been replaced by the military. Despite stepping up patrols over 2,000 people were killed between January and April of this year.

There are fears of terrorists attacks occurring during the games. Only a two weeks ago on July 21 the police busted an Islamic Terrorist group planning to carry out attacks during the games. Twelve are currently under arrest. They also had material on them that shows they were trying to instigate lone wolf terrorists to attack the games. As we have seen in Europe and the U.S they tend to be much harder to detect. In addition even before the games around seven terrorist groups are known to already operate in Brazil such as Hamas and Al Qaeda.

Rio is known for having kidnappings for the purpose of ransom and gangs operate on the streets selling drugs. They often get into gun fights with police and the military. Athletes and journalists are spending the Olympics heavily guarded although the Australians have already been robbed during  a fire and a robber was shot dead during an altercation with the Russian contingent. In addition an Australian Paralympic was mugged earlier on. Finally body parts washed on July 30 right next to where the volleyball events are slated to be held.

The next major issue facing Rio 2016 is the effects of pollution and corruption on the infrastructure intended for the games. The above picture shows a selfie taken in Guanabara Bay where the sailing events will occur. The Brazillian government had pledged to massively build up water treatment infrastructure in order to treat the majority of the sewage dumped into the ocean. However they have been unable to meet their goals. The trash above comes from a nearby landfill which is closed but still leaks trash. A few sailors already gotten sick during training and had to take antibiotics. Meanwhile over at Copacabana the situation is worse with raw sewage putting large amounts of fecal bacteria where swimming competitions will be held.

On the shore the Tim Maia bike path collapsed from a wave and poor engineering killing two pedestrians and injuring three others. Meanwhile the Olympic Village is being called unlivable. Toilets don’t work, wiring is exposed and lights are dark. There are reports of sabotage by employees during construction too. Lastly during the fire that caused the Australian team to evacuate fire alarms and sprinklers did not activate which is probably an even bigger problem than robbery. 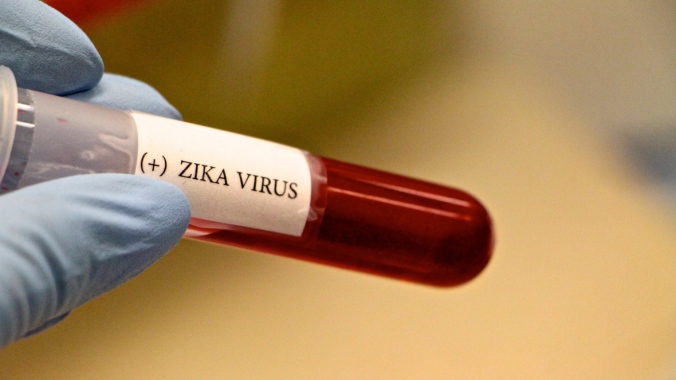 The last issue facing Rio 2016 is the Zika virus which has already caused many athletes to cancel their attendance in fear of contracting it. Zika is not deadly to the adults who contract it but causes major deformities in unborn children. A major cause for concern is the possibility that tourists and athletes returning from Brazil will pass on the Zika virus to their homelands allowing it to spread to places it has not reached yet.

Unlike the other problems this seems to be one that is worrying the World Health Organization as much. A letter written to cancel the Olympics was rejected due to many of the scientists not being versed in mosquito borne diseases. Still, Zika has caused many athletes to drop out of the competition regardless of the danger or lack thereof.